Like many of us, you might feel like taking in the sights and sounds of summer close to home this year and be having your holiday in the British countryside. While the skies may be slightly quieter this month, the hedgerows and waterways are still twittering, buzzing and abundant in beautiful nature.

So if you’re heading out into nature over the next couple of weeks, fill up the feeders for your favourite garden birds, pack a picnic and keep an eye out for all this wonderful August wildlife.

Out in the meadows, you could catch a glimpse of a nodding patch of blue – lucky you! Harebells are similar in appearance to the beloved bluebell, but have very slender stems and a larger flower head which opens much fuller. These merry lilac bells swing across dry open grassland, being much more resilient than its iconic and enchanting  doppelganger: the bluebell.

Harebells are the symbol of the MacDonald clan and were previously used as a blue dye to manufacture tartans. There are two commonly known beliefs regarding where the Harebell got it’s name. Firstly, the the lovely wildflower grew in placed frequented by hares. Secondly (and spookier), that witches used to squeeze the juices from this wildflower and use in a potion to transform themselves into hares.

Yellow Loosestrife is a dazzling British flower native to wetlands, damp meadows and forests. The sunny star-shaped petals of yellow loosestrife grow close to the water’s edge along with pinkish-purple teasels which are prickly to touch and beloved by goldfinches for their fine, tiny seeds. The flowers, which are rich yellow with pale spots, are held in tall clusters on the branched stem. 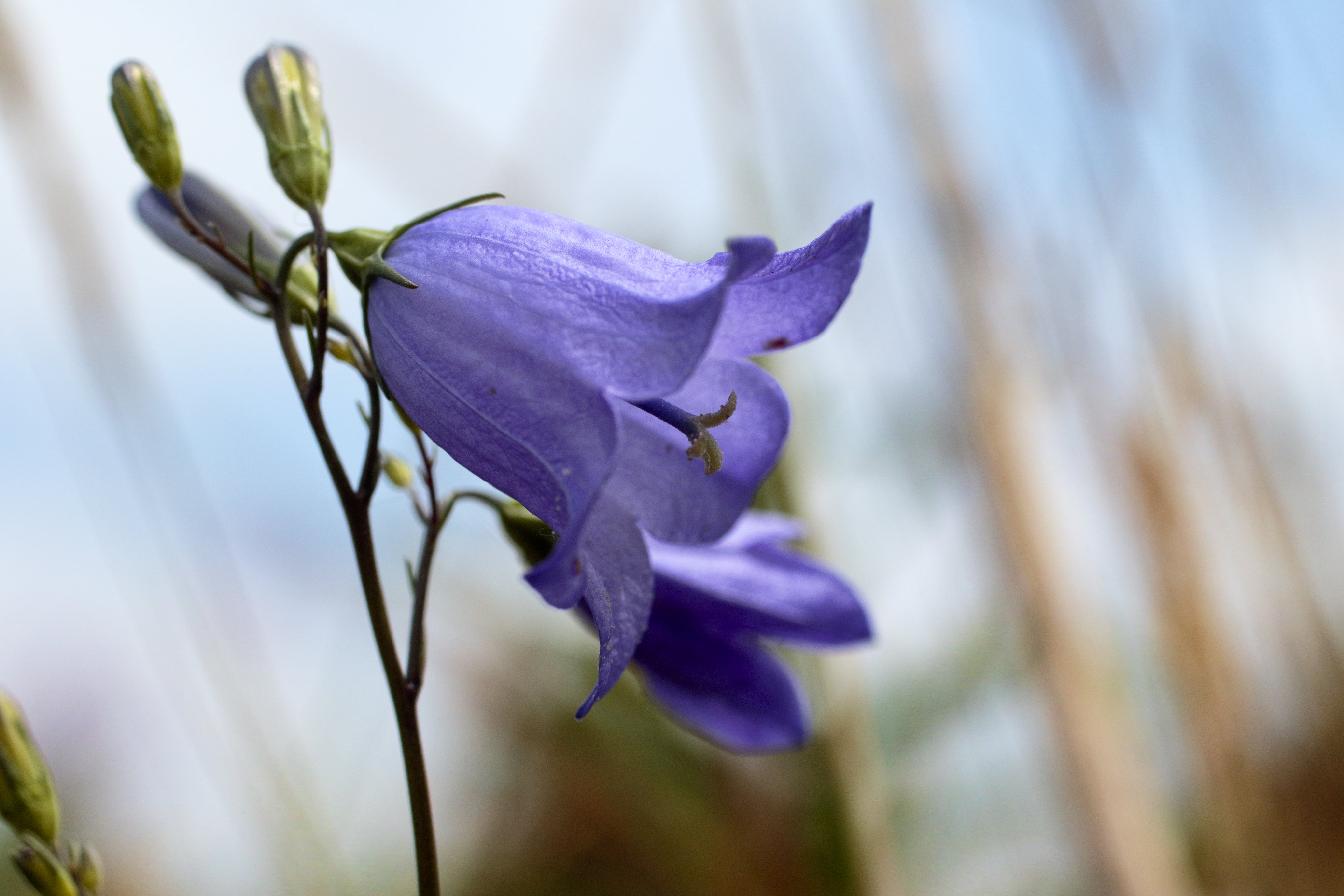 The zipping chatter of swallows over rivers and streams is almost synonymous with the summer months. Swallows which spend their summer in Britain and Northern Europe will see out their winters in Botswana and South Africa. In August they are preparing for their long journey with a diet of bees, ants, damselflies and moths.

House Martins have been known to have up to three broods in a single year with chicks leaving the nest after around 23 days. These birds traditionally nested on exposed cliff faces until the 1800s when they started to colonise the new glut of town and village buildings. They use a mixture of mud, vegetable fibres and feathers to build their nests in the eaves of manmade homes.

Watch both Swallows and Martins on lazy afternoons as they swoop and dive in pursuit of late summer insects. Swallows even manage to drink on the wing! 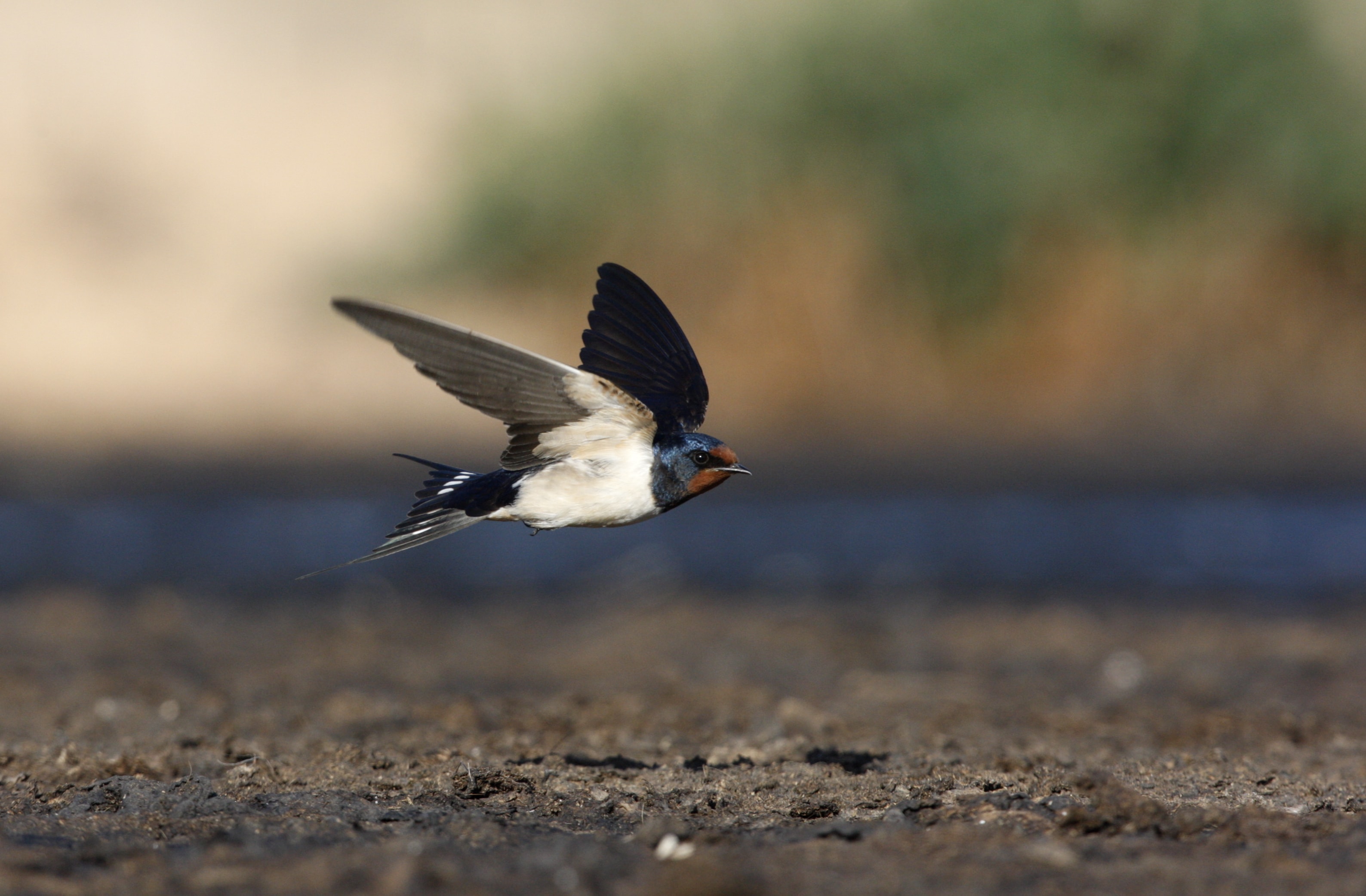 The hedgerows are full of ripening blackberries right now, so why not take a basket out on your evening stroll. These succulent berries are known by a variety of names such as the brambleberry, brumblekite and lawer.

August is also the time when hawthorn berries, slows and rosehips are maturing. Elderberries come into their own and are a firm favourite of birds like Starlings and Blackbirds. Taste these currants at their best in homemade elderflower cordial.

If you are foraging, don’t forget to only take as many as you need and leave some for the wildlife who will be starting to seek out food sources for winter. Top tip: remember to only pick fruit that grows above hip height, or your tasty cargo may have fallen prey to dogs wanting to mark their territory and that won’t taste as sweet! 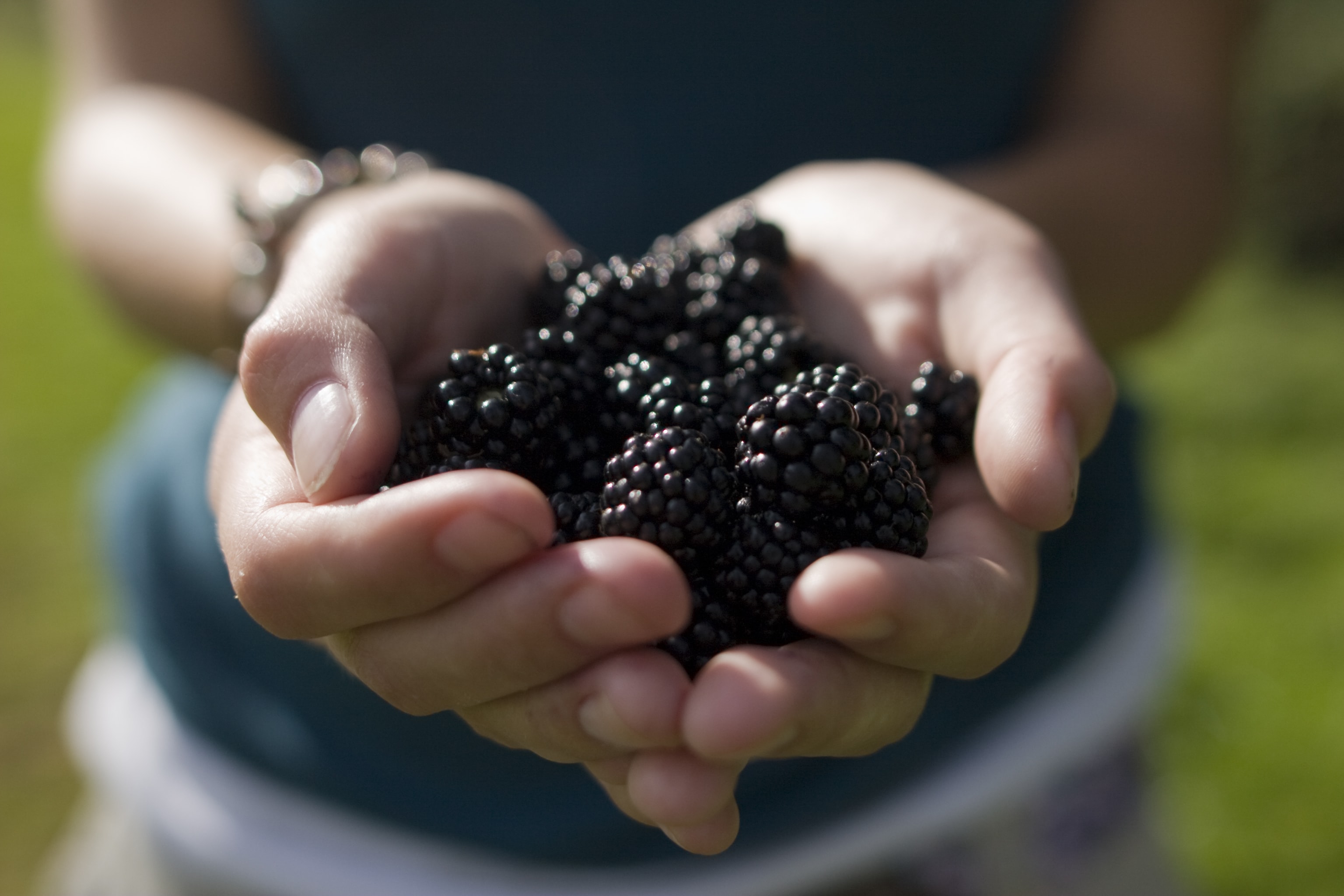 With the end of summer on the approach, wading birds are now returning to the estuaries to hunker down for the colder months. Early August is the peak time to see the whimbrel: these birds cast a stunning silhouette, creeping across the barren ridges of wetland areas.

Whimbrels can be difficult to tell apart from the very similar Curlew; however Whimbrels have a dark eye-stripe along with a dark cap. Their beaks are shorter with less of a downward curve, and they tend to be smaller than curlews as well. Listen out for their mellow, piping whistles for advance notice when the wonderful Whimbrel is in close range.

Did you know that the genus assigned to the Whimbrel is Numenius, which means “new moon” in Greek? This was given to reference the bird’s bill shape, which resembles a crescent moon. 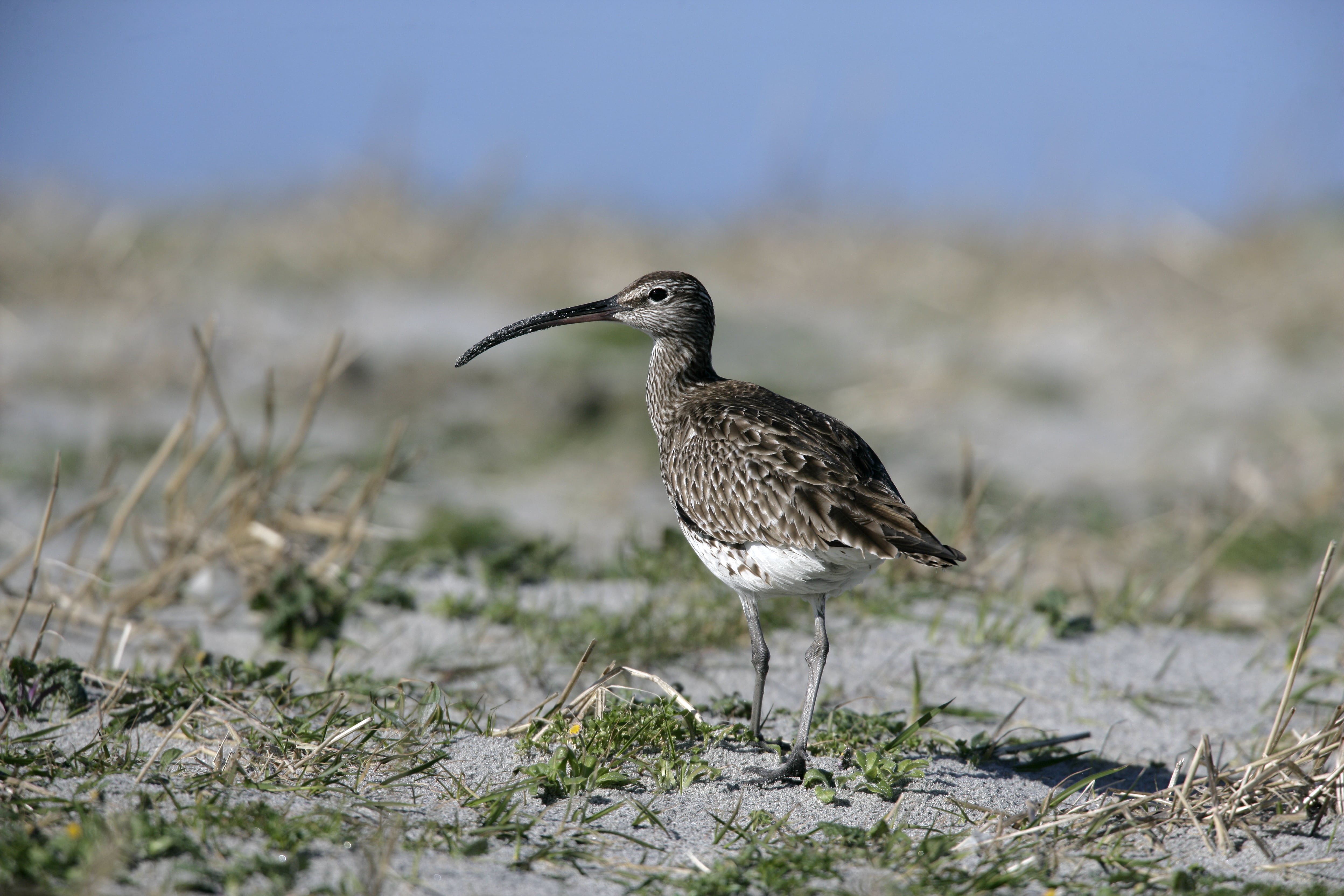