We all love to watch birds flit in and out of our garden – you may even have a nickname for some faithful regulars! You keep your feeders clean and put out food each day because nothing beats spotting our feathered friends outside the kitchen window.

But how well do we really know our garden birds? Love Garden Birds has found out some top facts to help you get to know your daily visitors even better.

This tiny dot is not only the smallest bird in the UK, but also in the whole of Europe! The goldcrest is just 8 cm long and weighs on average about 5g – that’s the same as three playing cards.

Despite their size, goldcrests have long migrations and arrive here in autumn from Scandinavia in their droves. People used to believe that a bird so small couldn’t manage this flight on their own, so they rode on the backs of woodcocks and short-eared owls. An old name for a goldcrest is a woodcock pilot! 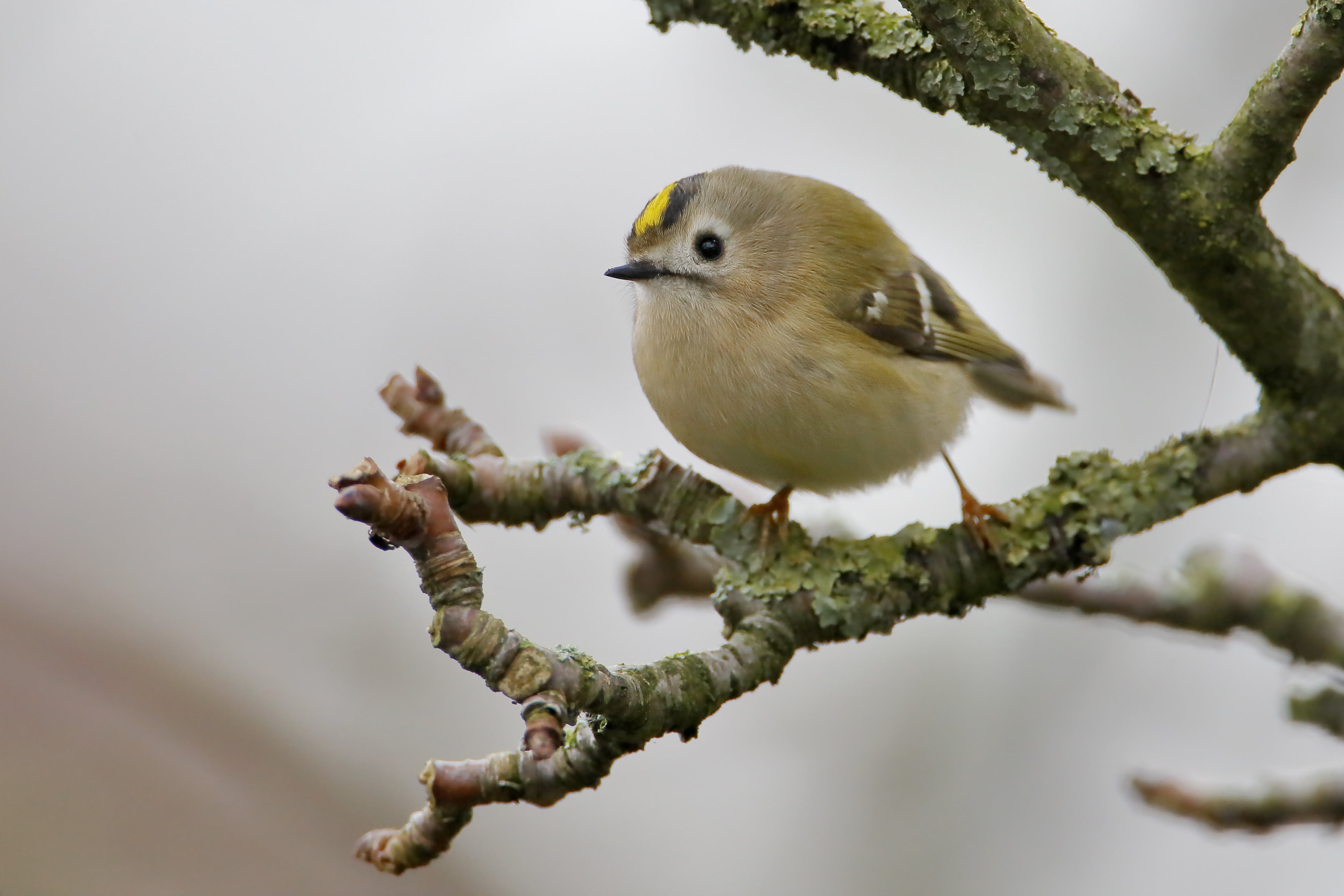 If you’re feeding birds in your garden, it’s more than likely you’ll see a friendly blackbird! There are more blackbirds than any other breeding bird in the UK, with adults rarely moving far from where they hatched.

You’ll most probably hear a blackbird singing right after a rain storm with males finding the highest perch they can to let their beautiful song to carry into the evening sky.

Blackbirds are prone to a condition called partial albinism which means that some will have streaks and speckles of white amid their deep black plumage. This sometimes makes them tricky to identify and adds to the threat from predators as they cannot camouflage themselves as well – but it does make them very stunning individuals. 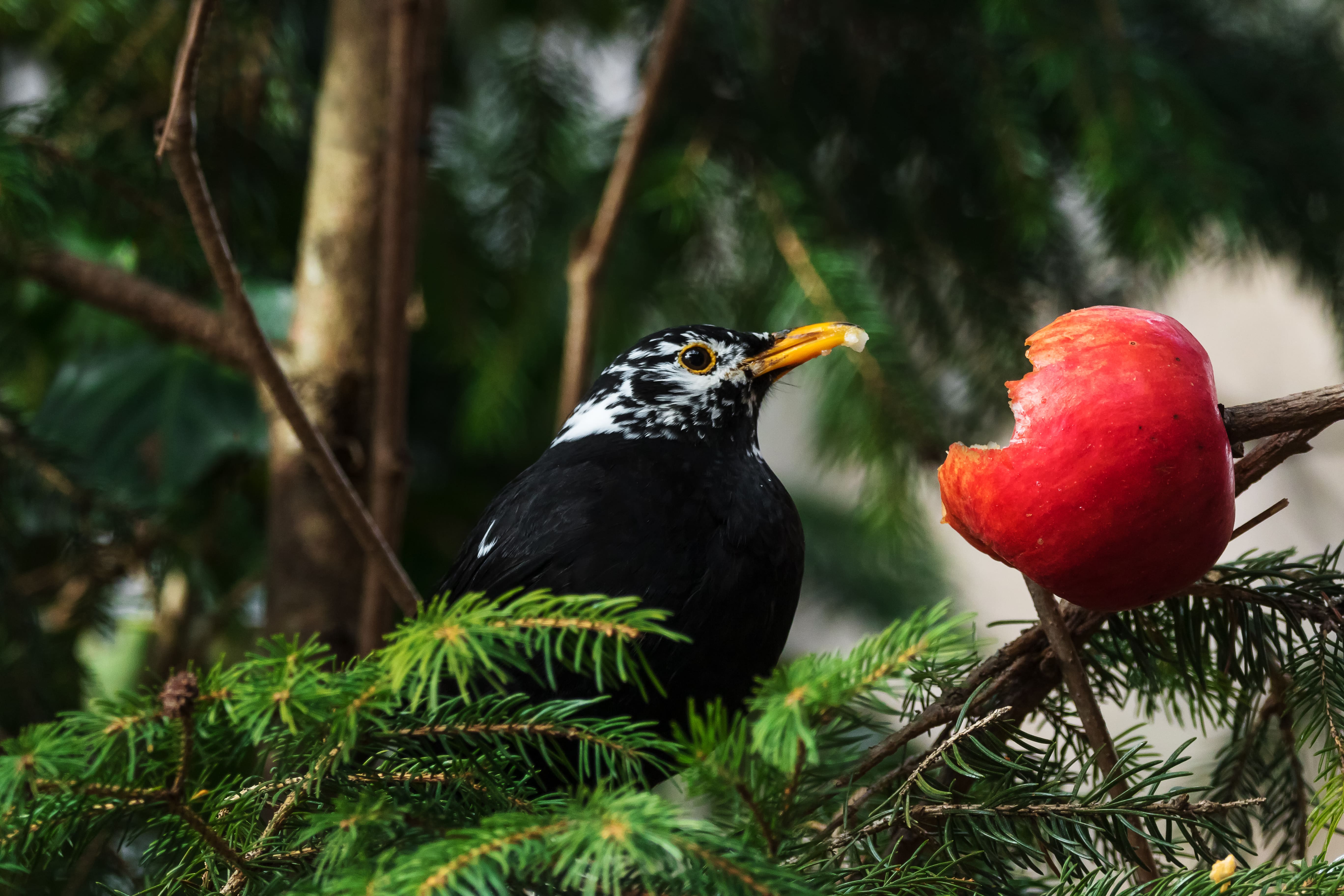 Don’t get in the way of one of these feisty birds! They’re famously territorial and have been known to fight off buzzards, sparrowhawks, barn owls and one is even known to have killed a jackdaw!

But the violence doesn’t stop there. When it comes to their food sources, they will do anything to keep other birds away. An isolated holly bush is the perfect feeding ground of a mistle thrush – so beware anyone else who has their eye on a juicy ripe berry! 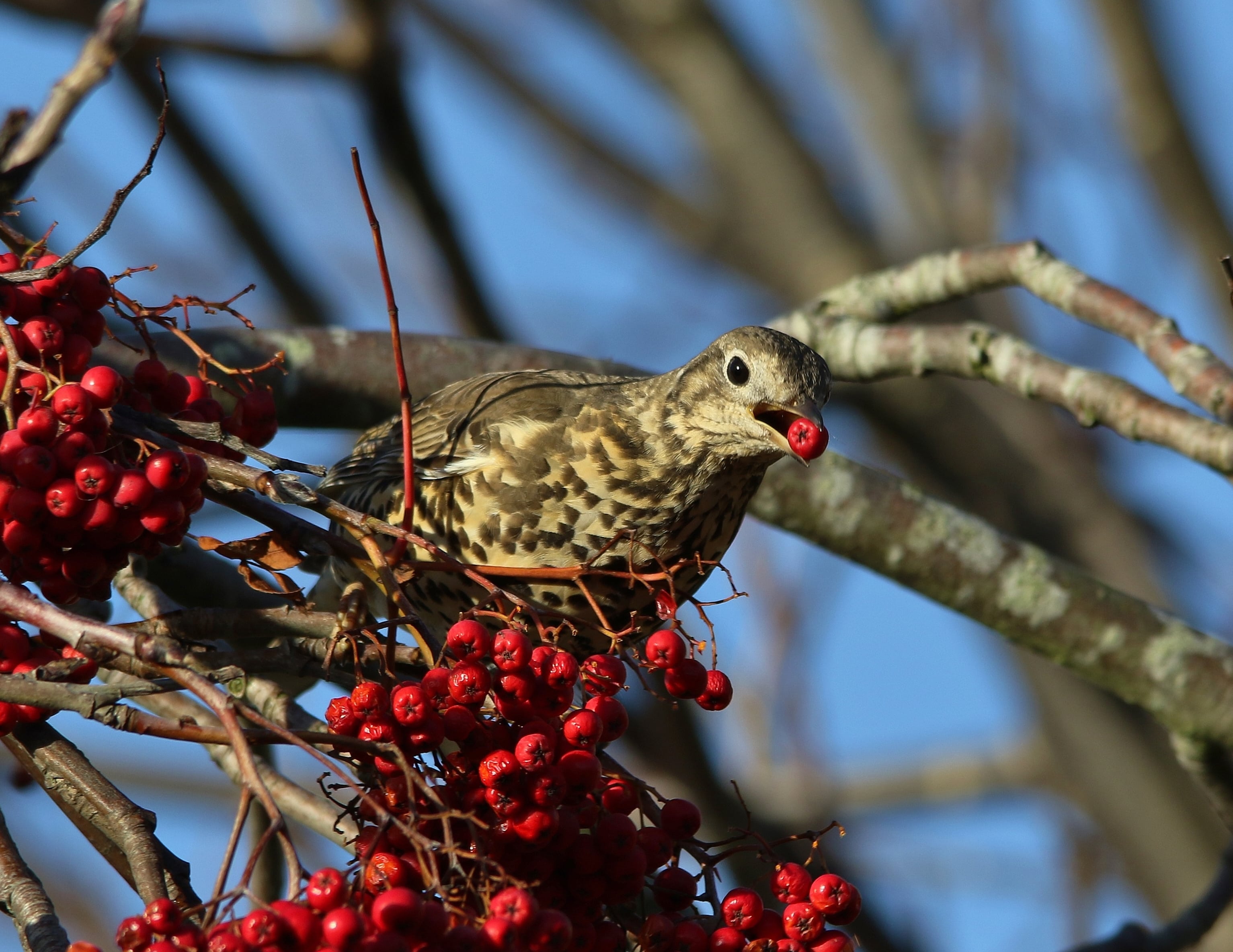 For a tiny bird, they can produce a huge brood! Some blue tits have been known to have up to 19 eggs, although a more normal-sized clutch is around 7-13 eggs. Their breeding is closely linked with the emergence of caterpillar’s which are vital to the survival of their young – blue tit parents will harvest over 10,000 caterpillars a year for their chicks. 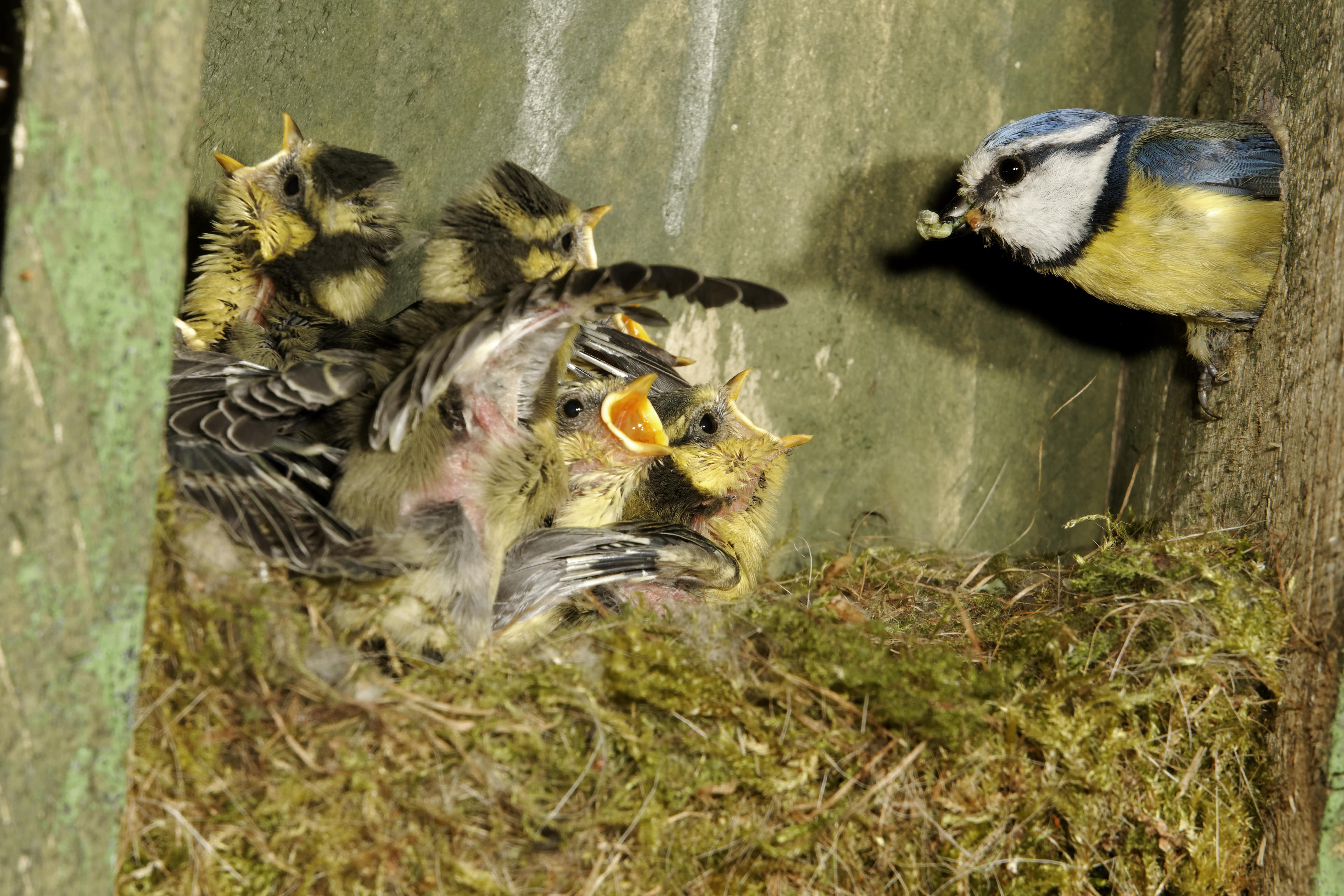 We love to say hello to our resident robin in the morning! Robins are easily one of the UK’s most recognisable birds, but did you know they’re also incredibly resourceful?

Robins can make their home pretty much anywhere. Nests have been found in flowerpots, kettles, old pianos and unmade human beds. They’ve even been known to nest in coat pockets! Let us know if your friendly neighbourhood robin has settled down somewhere weird and wonderful! 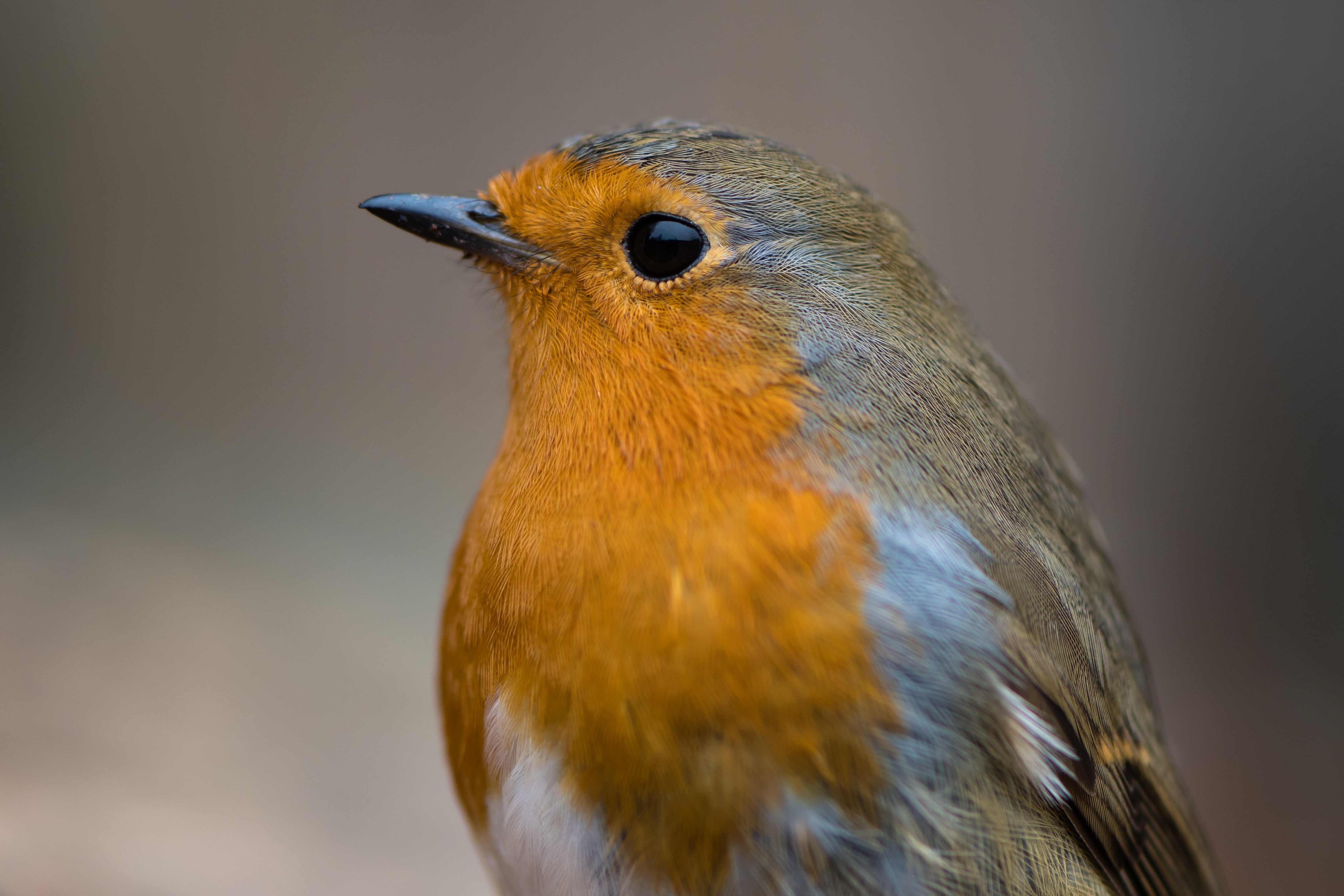 Sociable and chatty, these noisy little things hang around in large flocks – or is that a gang? Long-tailed tits stick to their family groups and it’s not hard to hear their approach as they come close to your feeders. Listen out for their buzzing and nattering!

Long-tailed tits have the most amazing nests, taking around three weeks to build a single one. Each nest requires up to 1,500 wears to make. A male and female will create a bottle-shaped construction in the fork of a branch or between reeds, securing it there with finely-woven cobwebs and lichen.

If this wasn’t impressive enough, they also do this while being ‘oh-so’ super-cute… 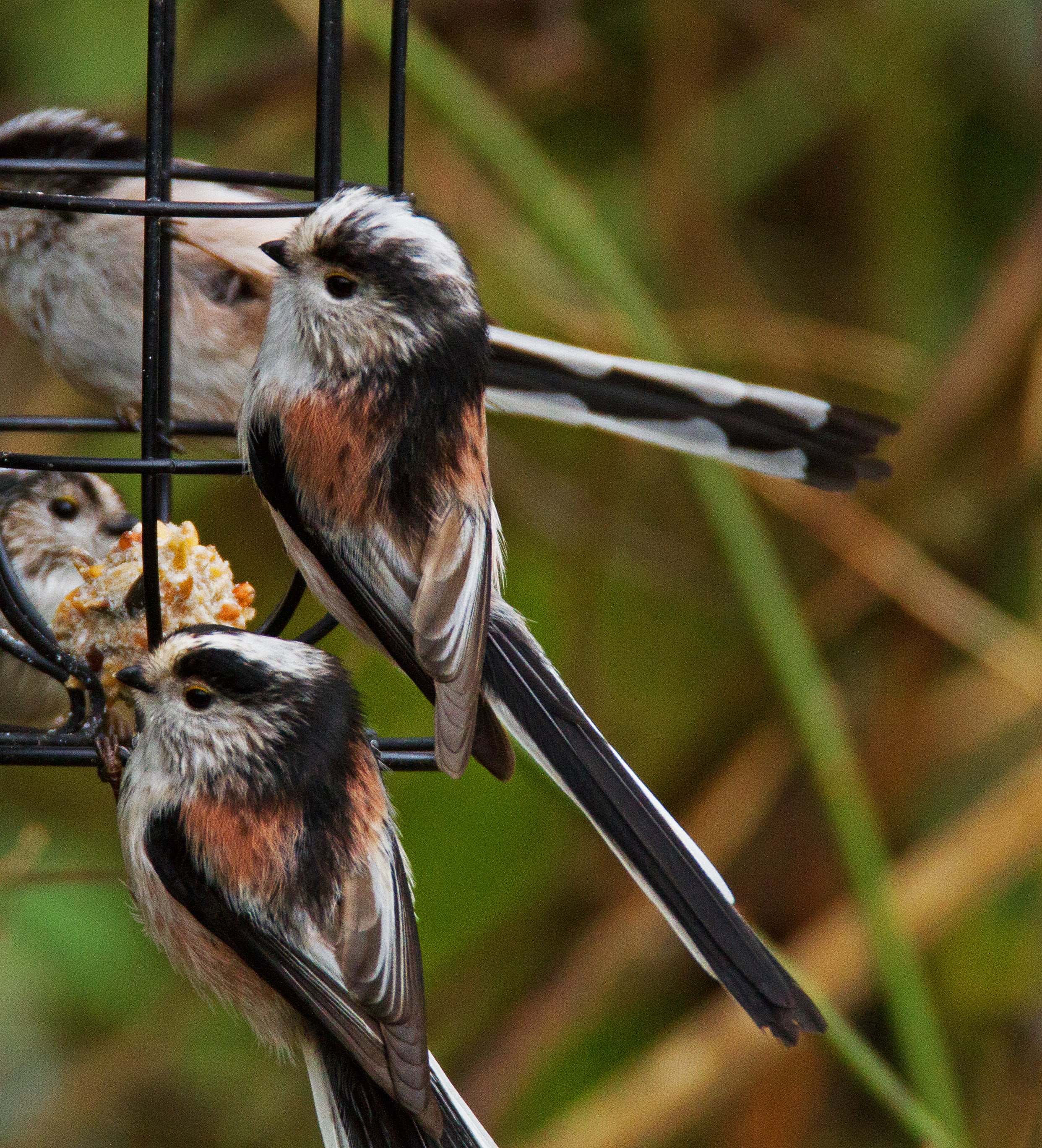