Summertime and the living is easy. These drowsy summer evenings mean we want nothing more than to eat al fresco and listen to the birds sing out in the garden. Our shrubs and flowers are at their best and the hum of insects is a backdrop we could almost fall asleep to.

However, it’s well worth remembering that the summer months may not always be easy on wildlife. Extreme heat and long migrations can cause many problems for the avian community, but there is plenty you can do to help. 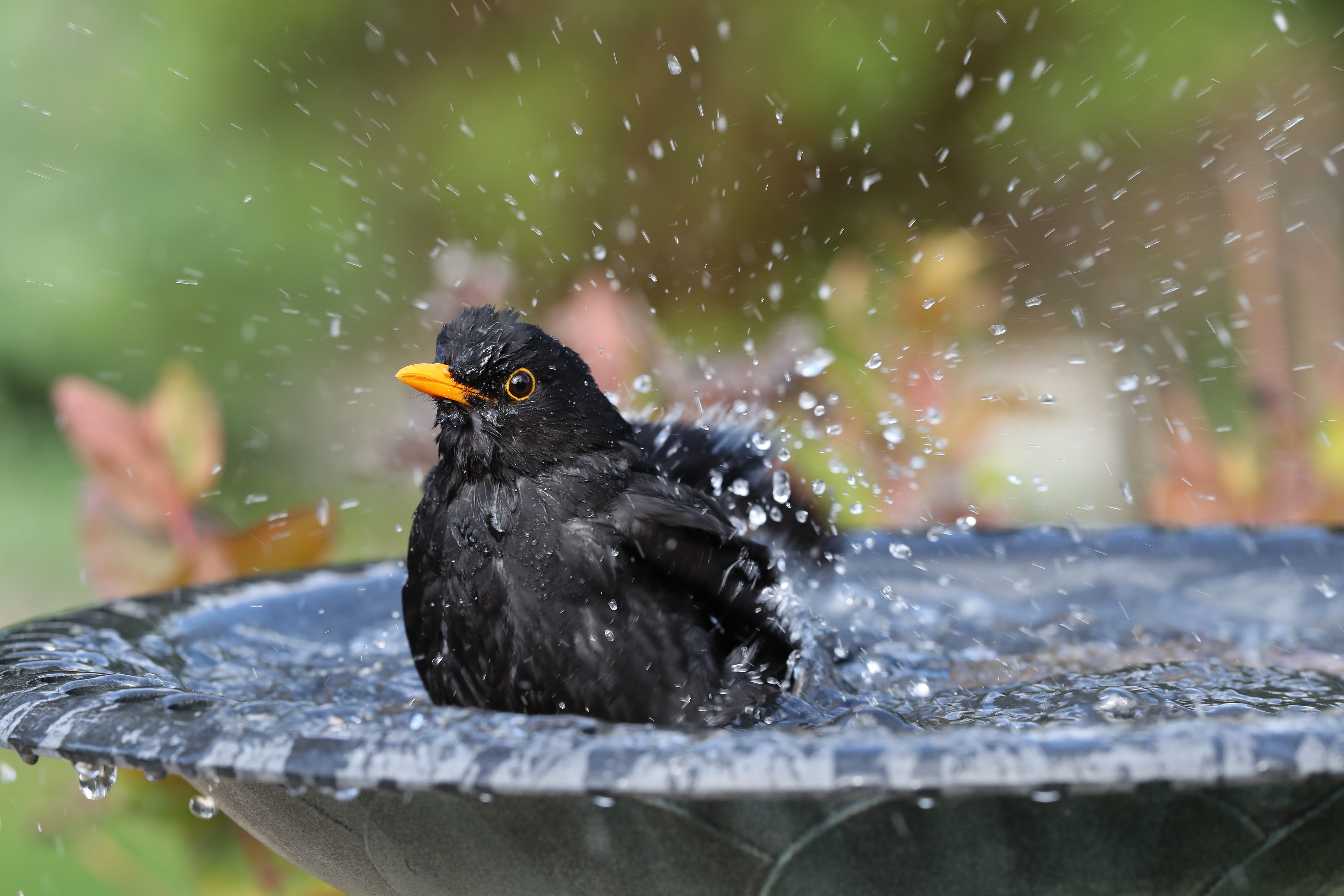 Prolonged dry periods and hose-pipe bans can mean that gardens don’t flourish as they otherwise might do, with grasses and plants becoming thirsty and arid. While we might think this is all part of the natural cycle of the year, this often makes it difficult for birds to practice their usual foraging. Birds, such as song thrushes and blackbirds, which hunt for worms in verdant borders and lawns, will find it difficult to locate their meals as worms will delve deeper into the soil where it is cooler and wetter during summer.

If you’re living in an area that frequently gets too dry in July and August, investing in a water butt will help your garden stay green, succulent, and a place where birds will stop regularly (and you don’t have to pay any extra for the water bill!). At this time of year, keeping bird baths and ponds topped up will have wildlife flocking to take advantage of your garden.

A fond farewell to summer migrants

The birds we have come to know and love since spring will be leaving the country in their thousands. Come August, it’s time to say goodbye to the streamlined, darting swifts. These daring creatures whose Latin name (apus apus) means ‘no feet’ spend most of their life in flight. They will be returning to West Africa for the colder months, undertaking their vast 5,000 km flight in search of warmer climes.

Juvenile birds will now be joining their parents as they begin their migration south and they are likely to need even more sustenance than usual if they are to make it through their epic journeys. Help birds like willow warblers, spotted flycatchers, tree pipits and turtle doves by putting out fresh feed in your garden. Be on the lookout for birds such as these and keep a handy field guide by the kitchen window to help identify any unusual visitors! 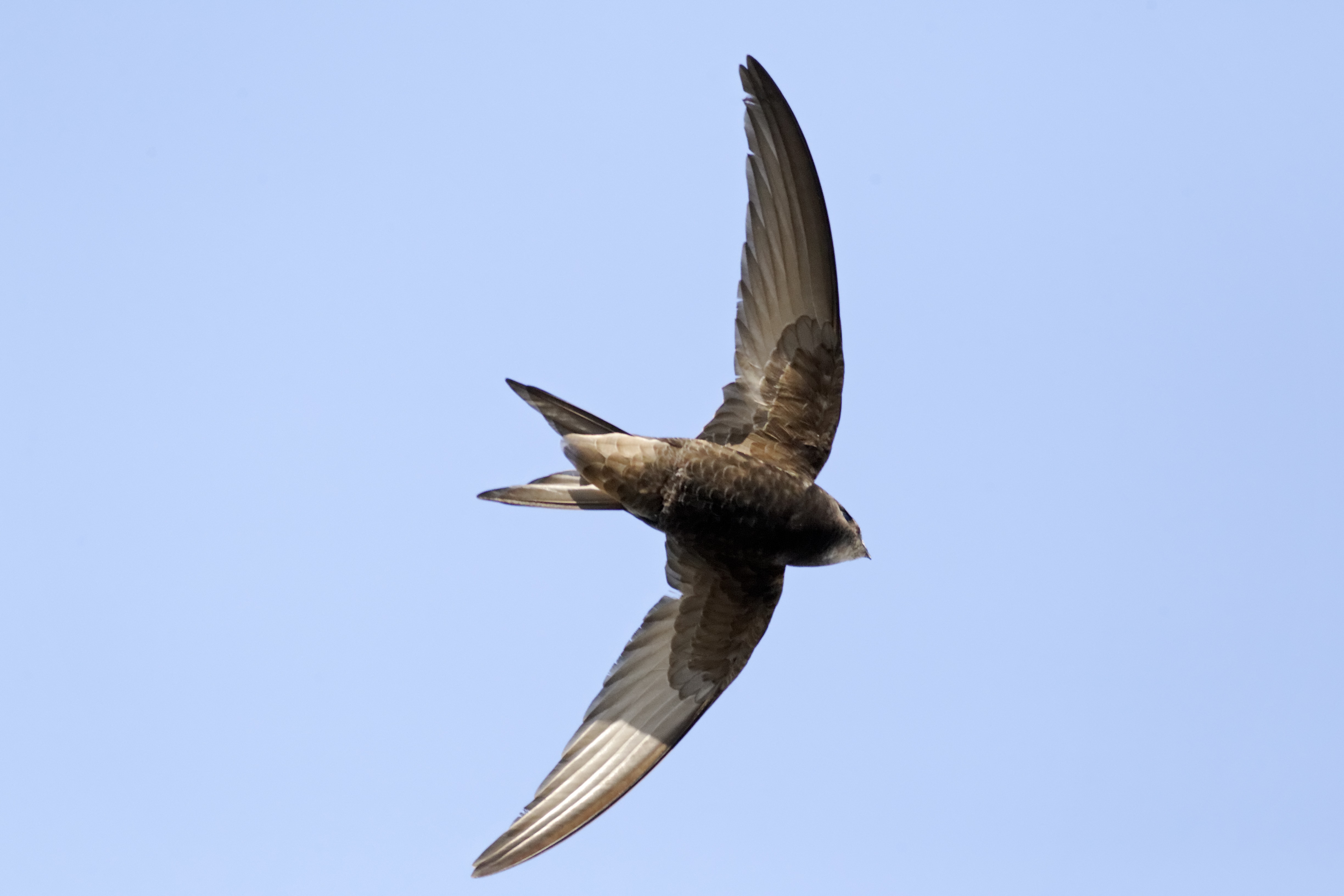 Moulting season is a busy time so it’s really important to keep feeders topped up. Young birds are finally independent from their parents so will be on the lookout for new feeding areas – this could be your garden! Adults will also need to recover their strength after the exhausting breeding season where they have had many mouths to feed other than their own.

Do add pressure to garden birds, many species are now undergoing their summer moult which requires growing an entirely new set of feathers. This is a complicated process which expends a lot of energy. Feathers are made from protein, just like our own hair and fingernails, and need a constant source of protein-rich food to undergo the successful transformation to winter plumage. Gaining robust principal flight feathers is critical as these provide structure for the rest of the feathers and will allow birds to be strong and capable for the rest of the year.

As you can see, it’s so important to keep feeding birds over summer. According to RSPB figures, a young blue tit needs to eat up to 100 caterpillars every day, while robin chicks require 40 daily meals. Adult common swifts can snatch as many as 40,000 insects on the wing which they will use to feed themselves and their young.

In addition, some birds have huge broods like the blue tit which can have 10 or more chicks and some birds will manage two or three broods in a single year.

How can you help? Provide the extra nourishment that birds need to get through stressful times with protein-packed snacks. You can also add a water feature to your garden for a well-needed cool down, and create an insect stack using piled logs and leaves to encourage more bugs into your garden. 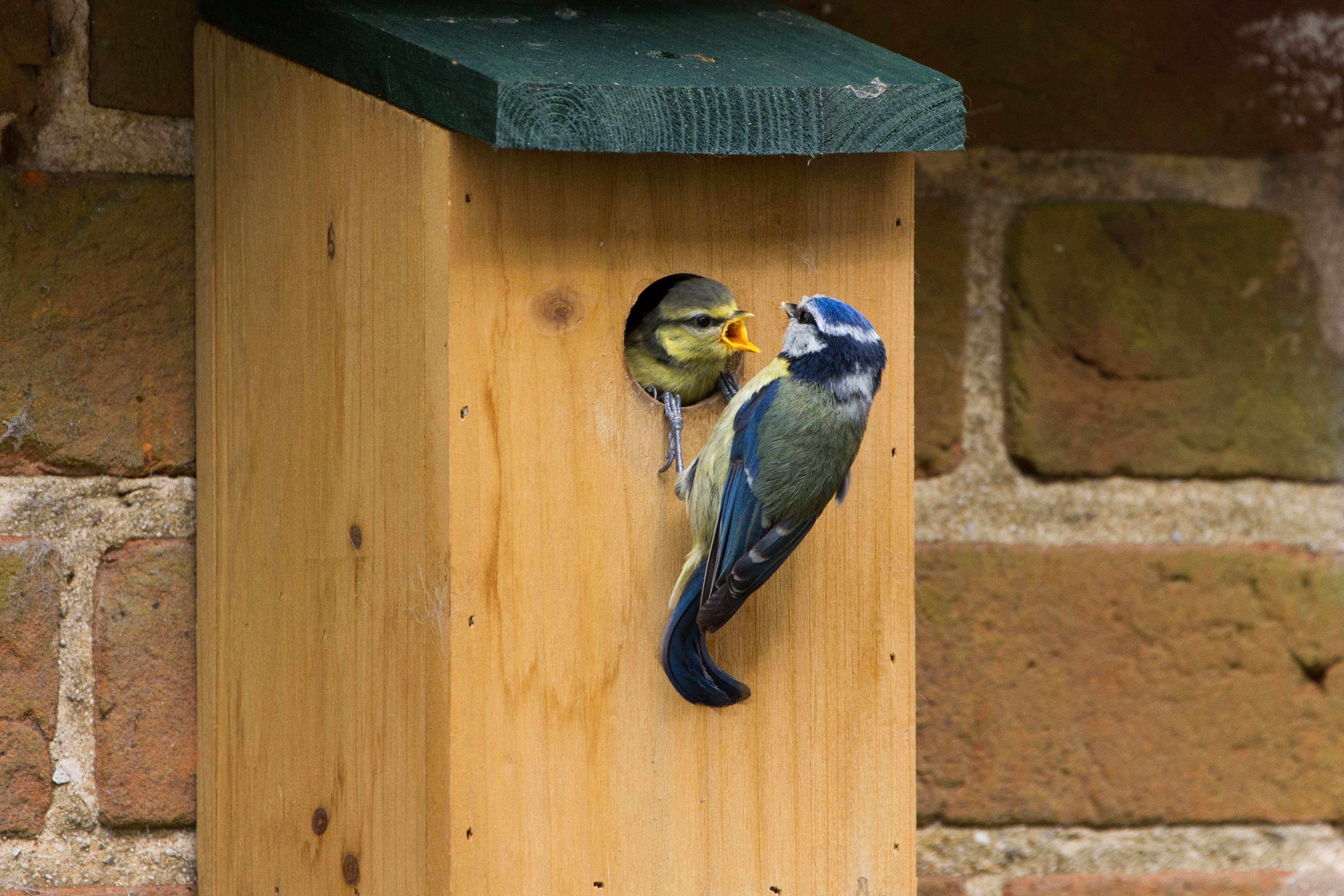